Whatever the season and whatever the weather, some of the most beautiful beaches in the UK lie along the South Devon coastline, and are perfect for all the family to have a relaxing day at the seaside…

(Beaches are listed in alphabetical order) 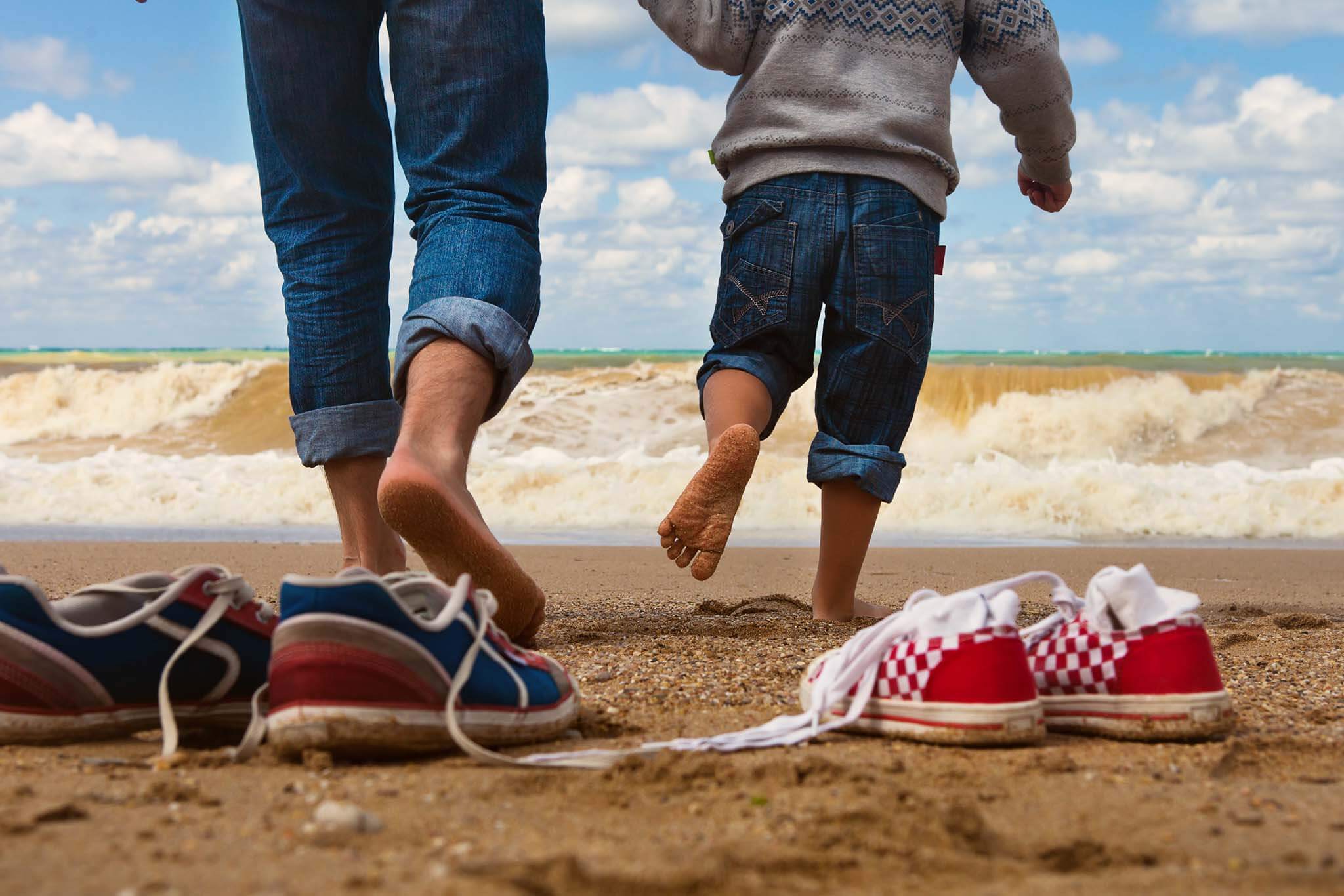 Just east of Torquay, around the heavily wooded headland, is a different world to the bright lights and marinas of Torbay. Here you will find several little coves, the first, and arguably prettiest, of them is Babbacombe beach. The beach here is a little crescent of sand and shingle backed by thickly wooded cliffs dotted with 1930s villas. 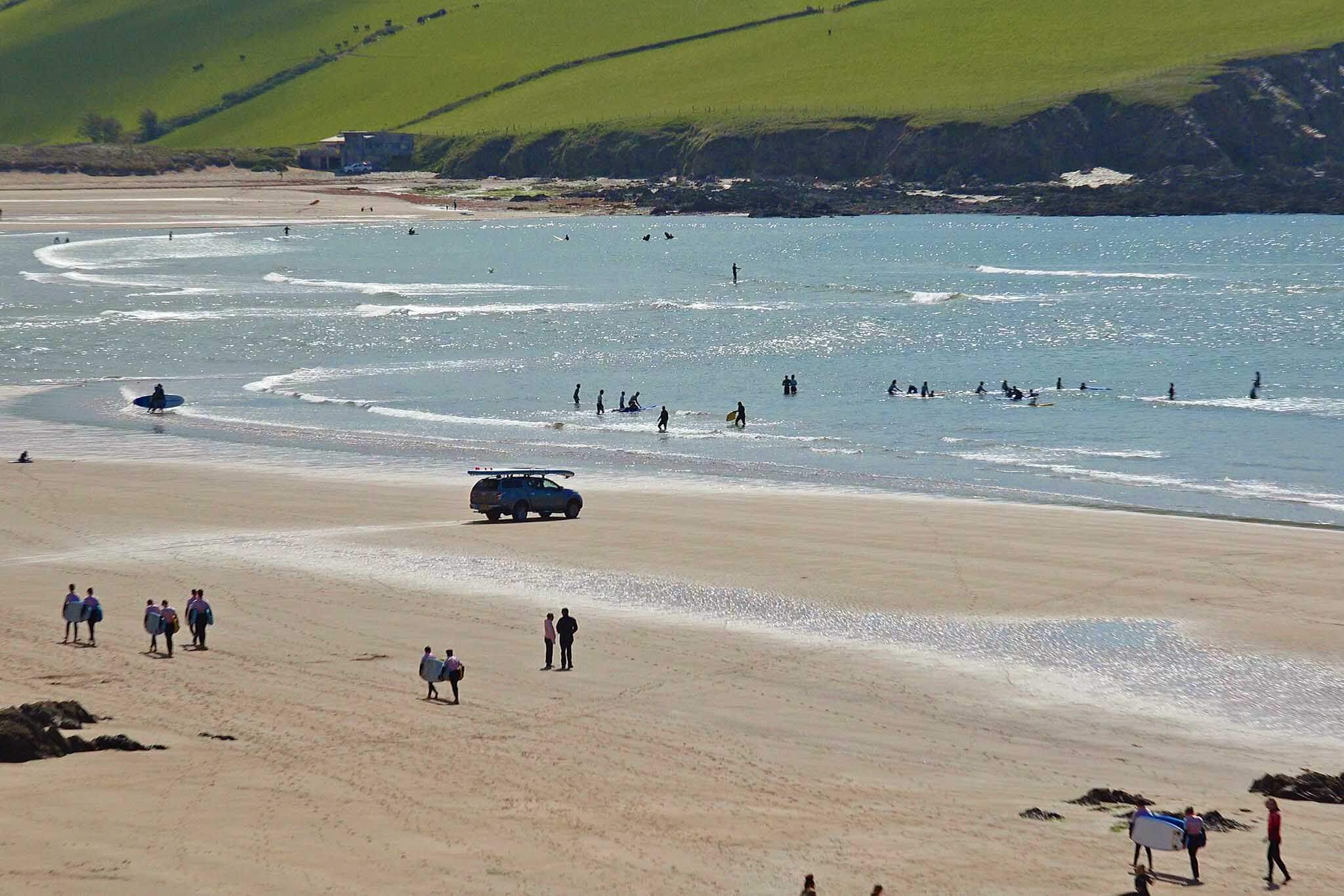 Situated at the mouth of the River Avon, Bantham beach looks out over Bigbury and Burgh Island. Backed by sand dunes and the rolling hills of the South Hams, Bantham has little trouble fitting in with the South Devon Area of Outstanding Natural Beauty.Bantham also has a reputation as one of the best surfing beaches in South Devon. 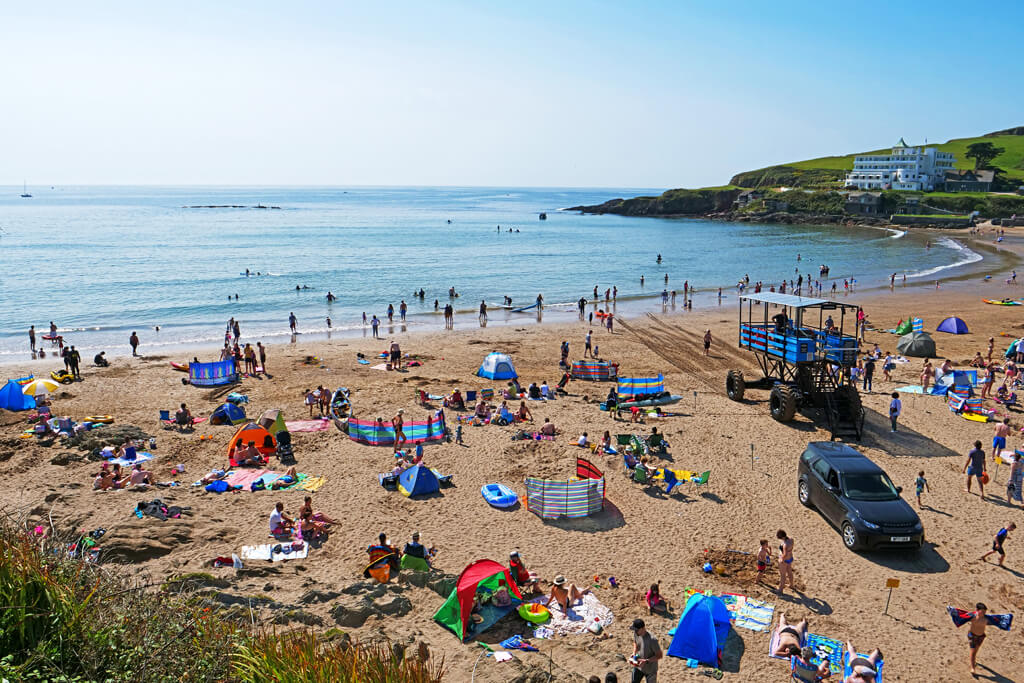 A large, sandy beach, with plenty of facilities, located between the rivers Avon and Erme in South Devon. Safe swimming, rock pools and the intriguing Burgh Island, which can be accessed via a causeway at low tide, or a unique ‘sea tractor’ at high. 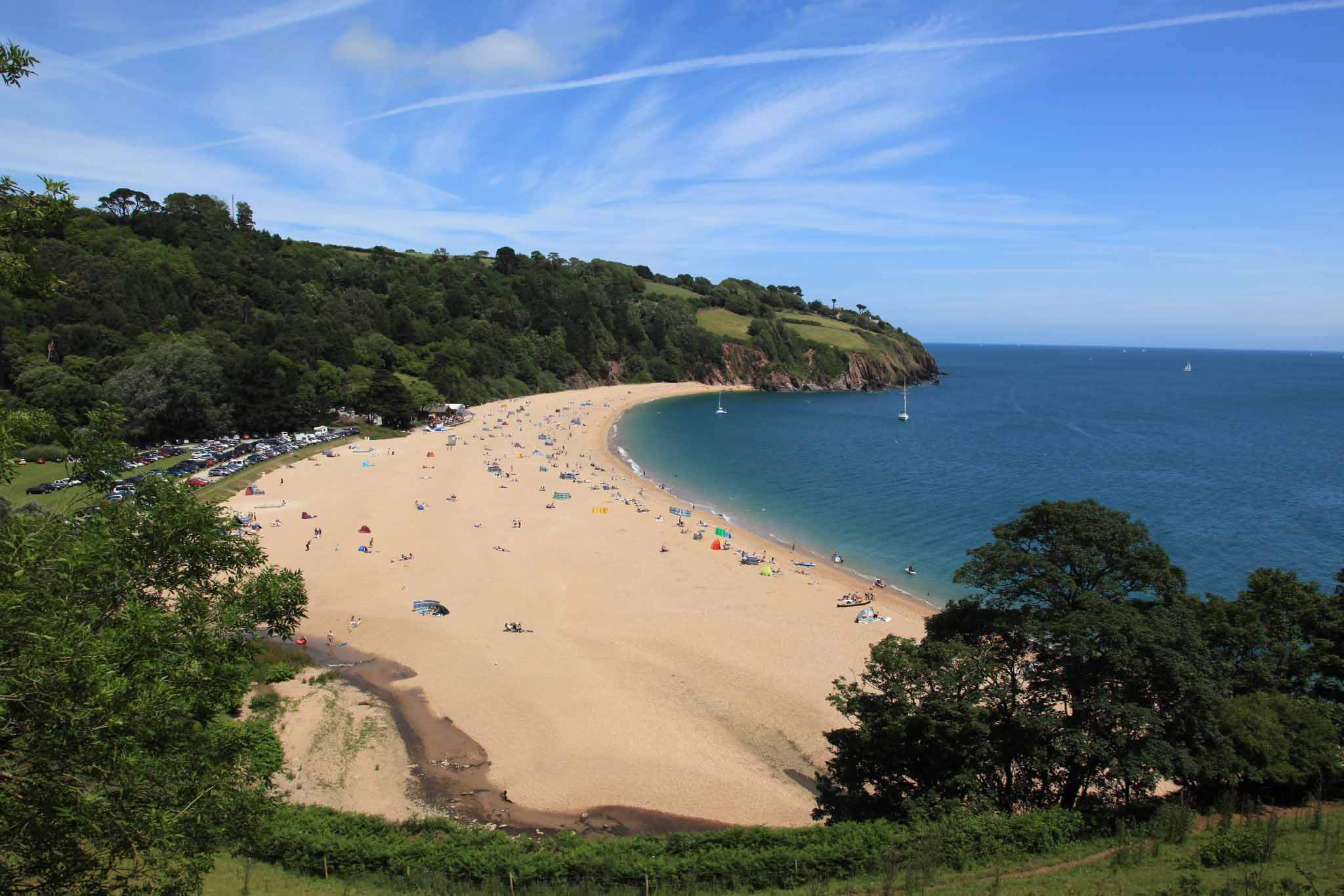 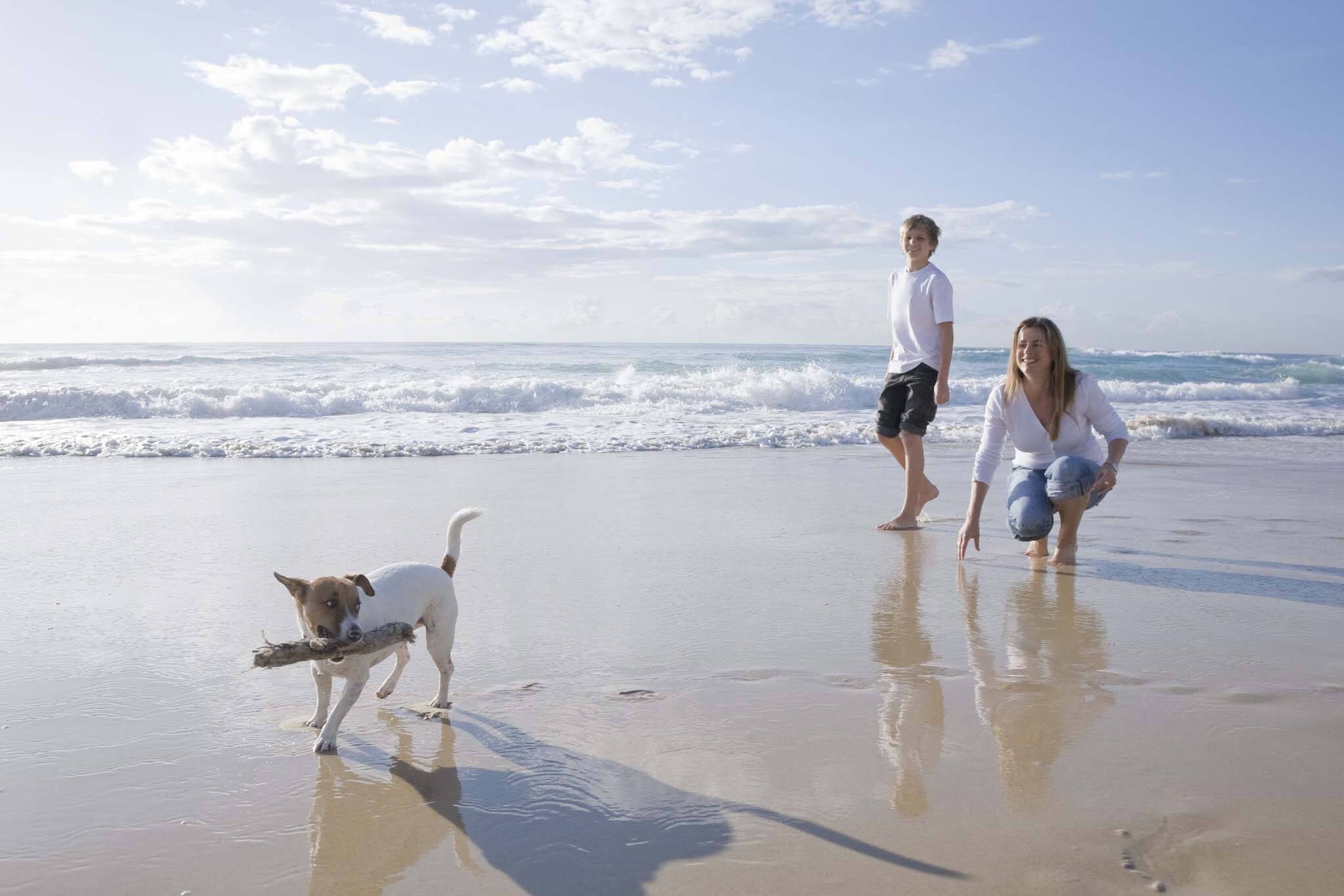 Dawlish town beach, a mixture of sand and shingle, follows the curve of the sheltered bay from Lea Mount to Langstone Rock, a distance of over a mile. Great for swimming, with pleasure boat trips around the bay in summer. There is a wide, scenic footpath on top of the sea wall at the back of the beach. 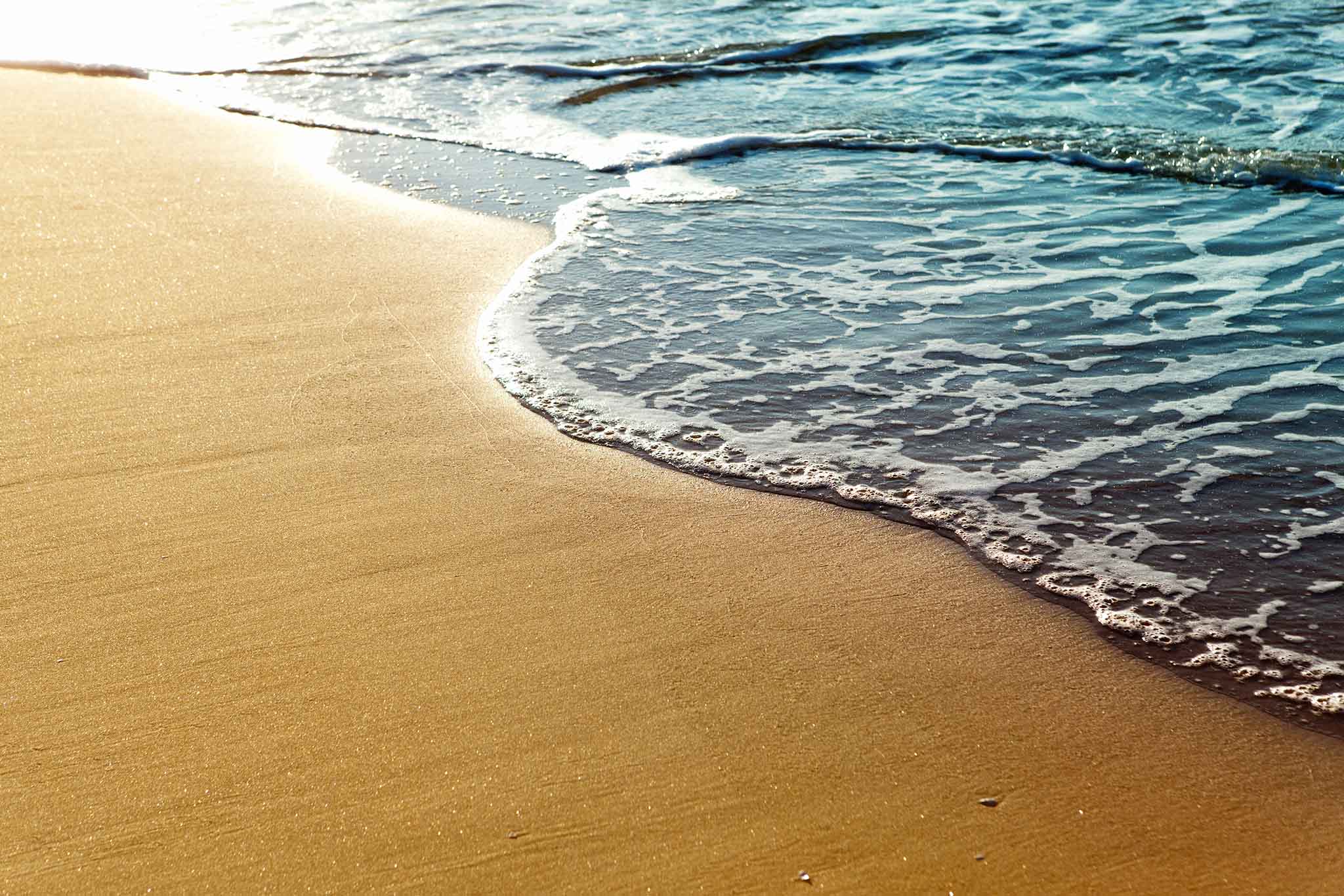 Set across the harbour from Salcombe East Portlemouth is far quieter than Salcombe\’s other beaches. The beach itself is a long sandy stretch which becomes a series of smaller coves at higher tides – Fishermans Cove and Smalls Cove which lead down to Mill Bay. With clean shallow water this is a great spot for kids. There are also plenty of rockpools to explore as the tide drops. 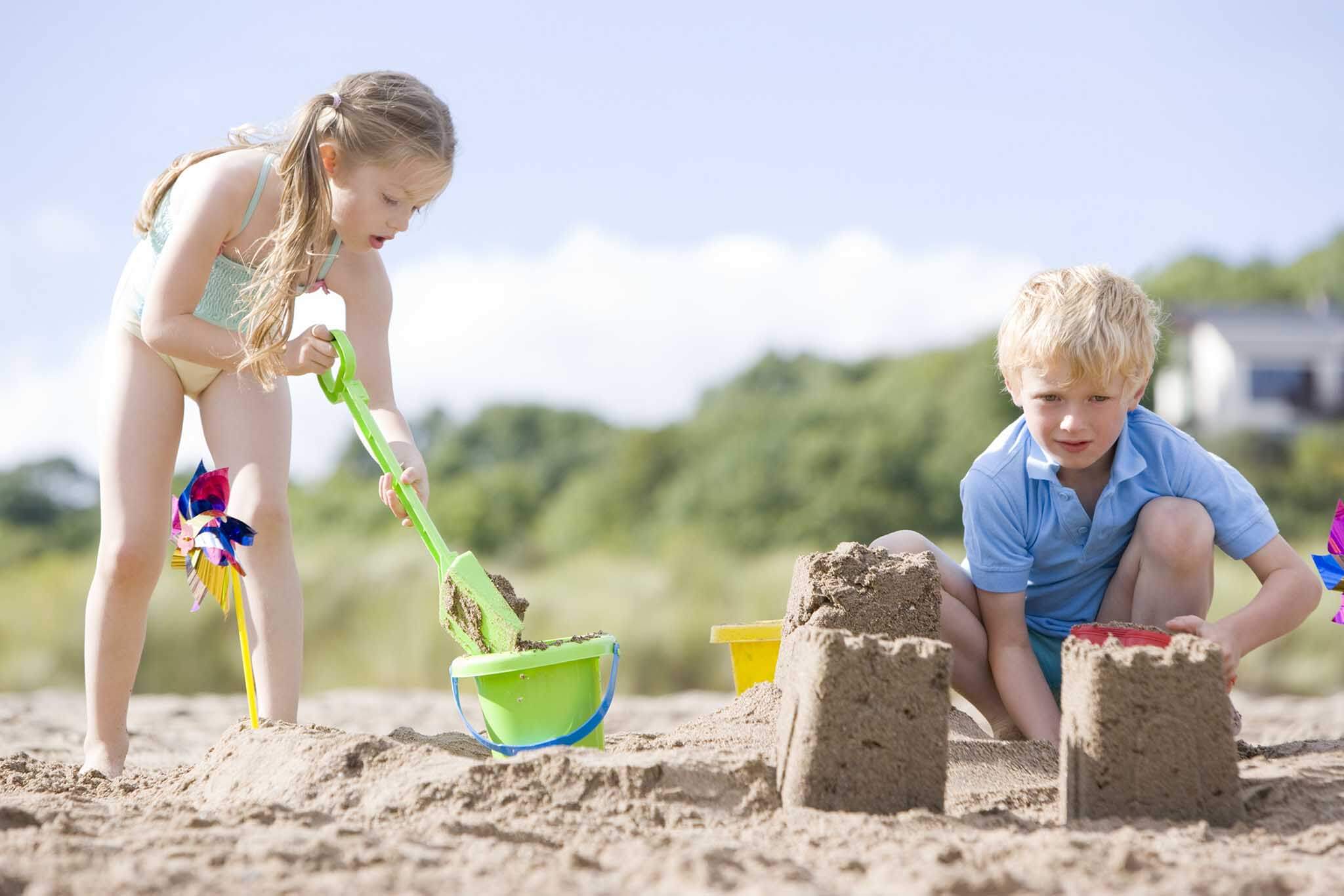 Part of the aptly named ‘English Riviera’, Goodrington Sands is a highly accessible and very popular beach near Paignton. The beach is divided into two sections: the quieter North beach and the more popular South Beach. For visitors bringing along dogs, it is important to note that from May until the end of September dogs are only allowed on the North Beach. 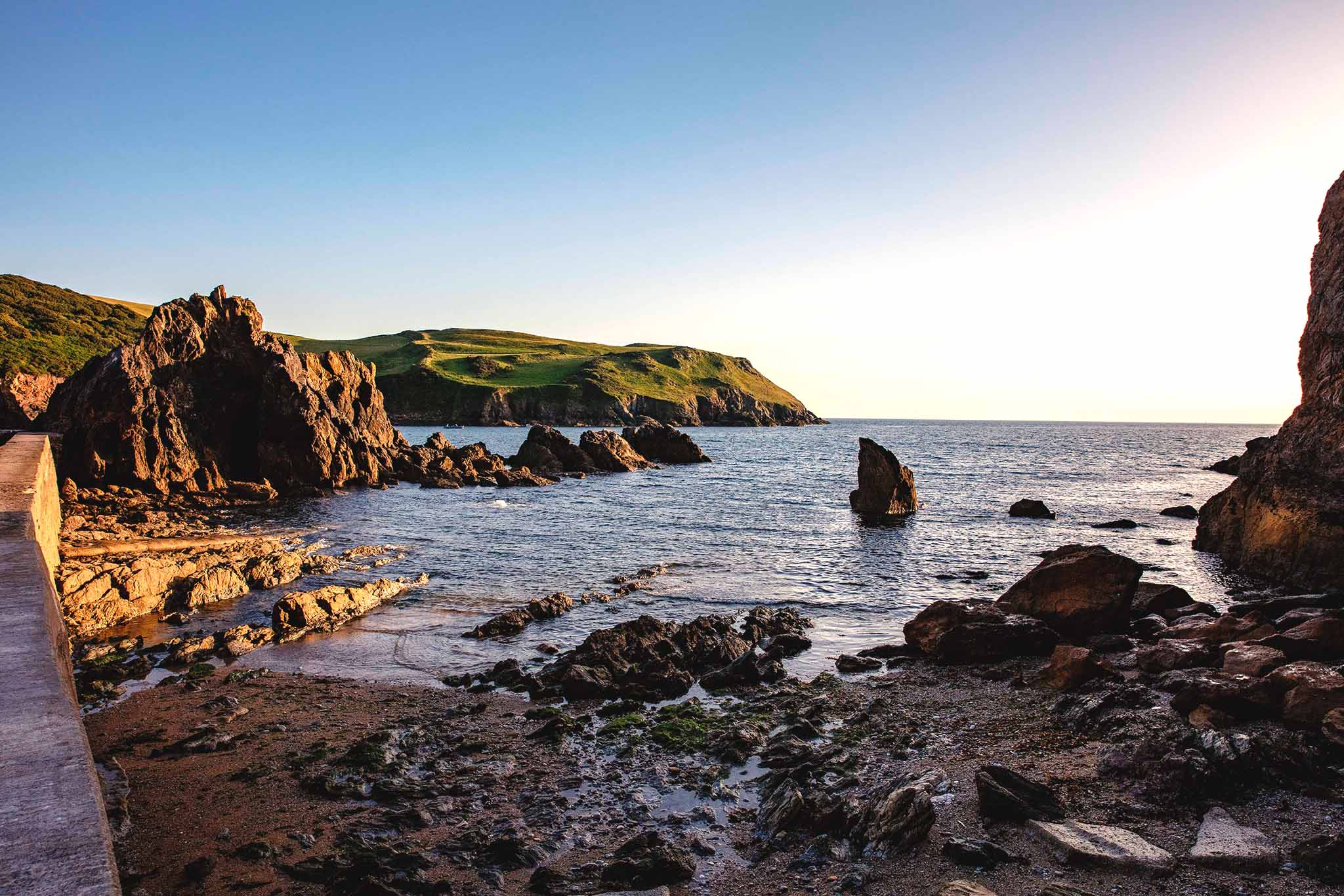 Hope Cove consists of two sandy bays, Inner and Outer Hope. As the name suggests Inner Hope is more sheltered and is actually home to a small harbour tucked away behind the rocks at the northern end.
The twin beaches back onto the charming village which has plenty of facilities making this a popular family beach. 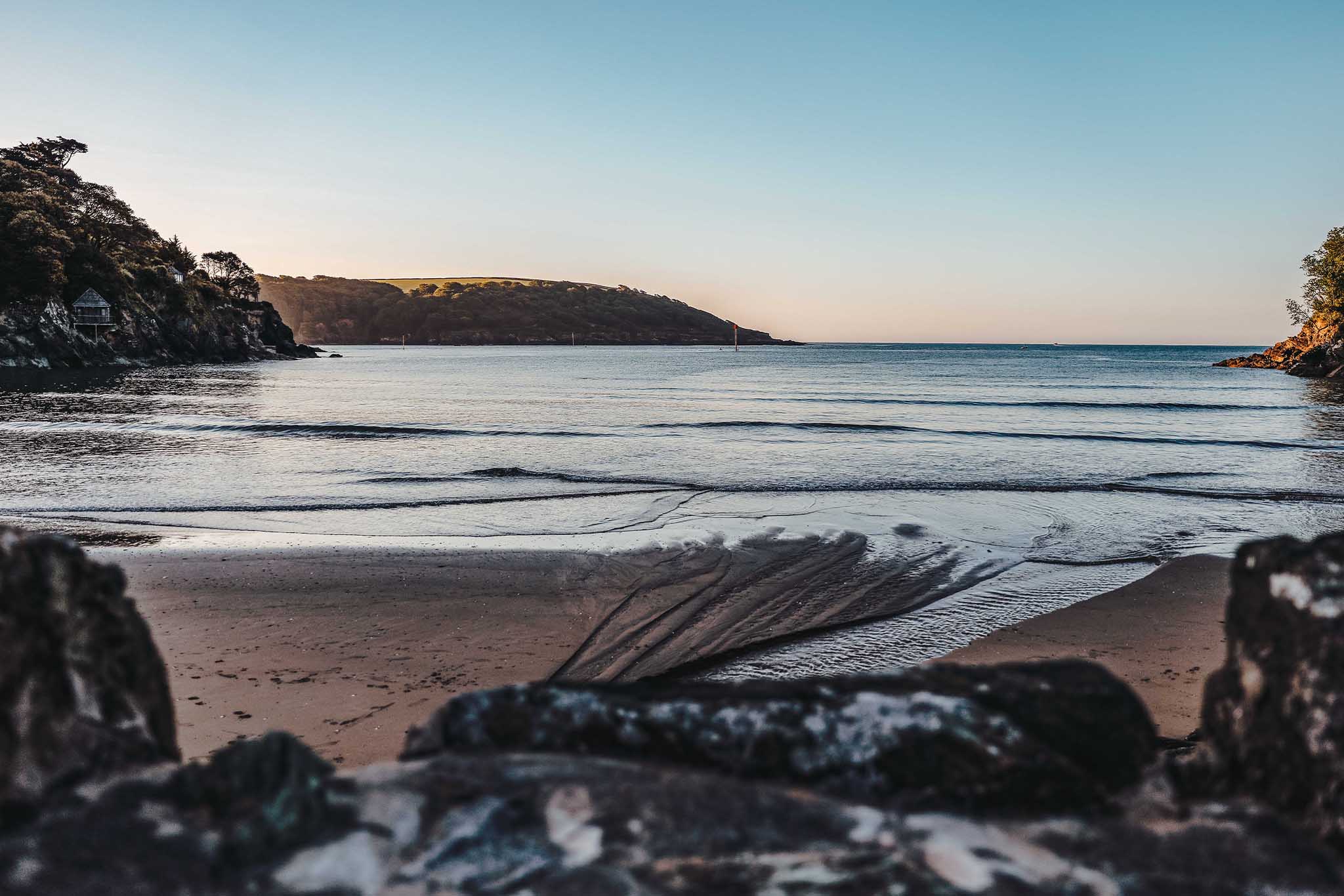 North Sands is a sandy beach located to the south of Salcombe and is an easy fifteen minute walk along Cliff Road from the town centre. The nearby ruins of Salcombe Castle, also known as Fort Charles, provide an impressive backdrop to this already beautiful beach. Although the beach is relatively small compared to a lot of beaches in the area, the soft golden sand and clean blue water make it a popular beach with families. 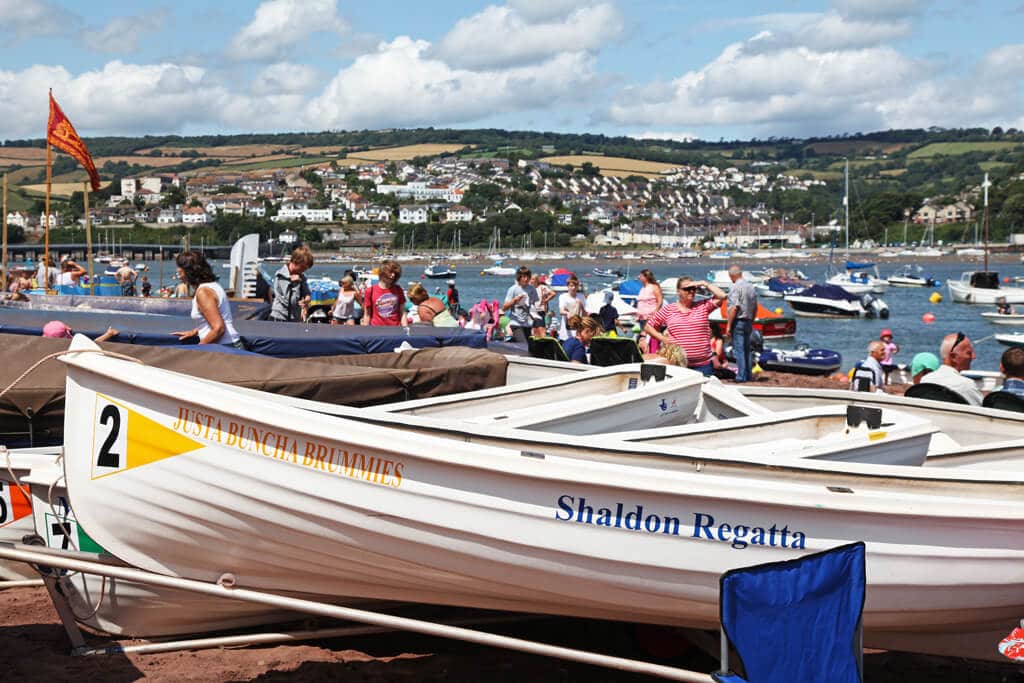 The delightful Shaldon Beach lies on one of the most dramatic parts of Devon’s south coast, at the mouth of the River Teign. The beach is a mixture of red sand with some areas of shingle and slopes gently into the calm, blue waters of the estuary. The coast beyond the beach is backed by impressive sandstone cliffs from which there are great views across the river and along the coast beyond Teignmouth. There are some pretty shells to be found here. 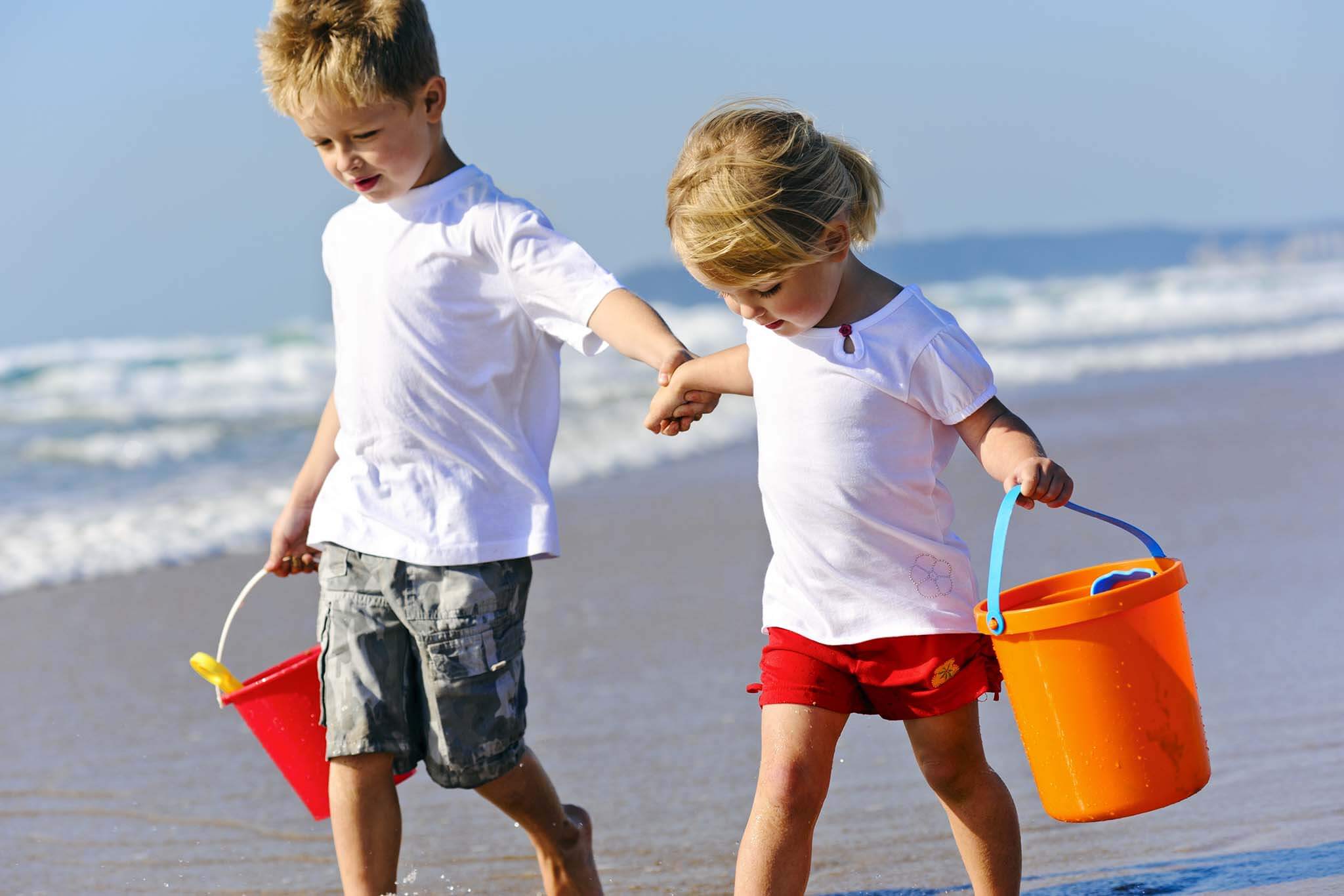 An unspoilt sandy cove at the mouth of the Salcombe – Kingsbridge estuary. Some parking close to the beach, or take the passenger ferry from Whitestrand Quay in Salcombe. Facilities for canoeing, sailing, windsurfing and diving. 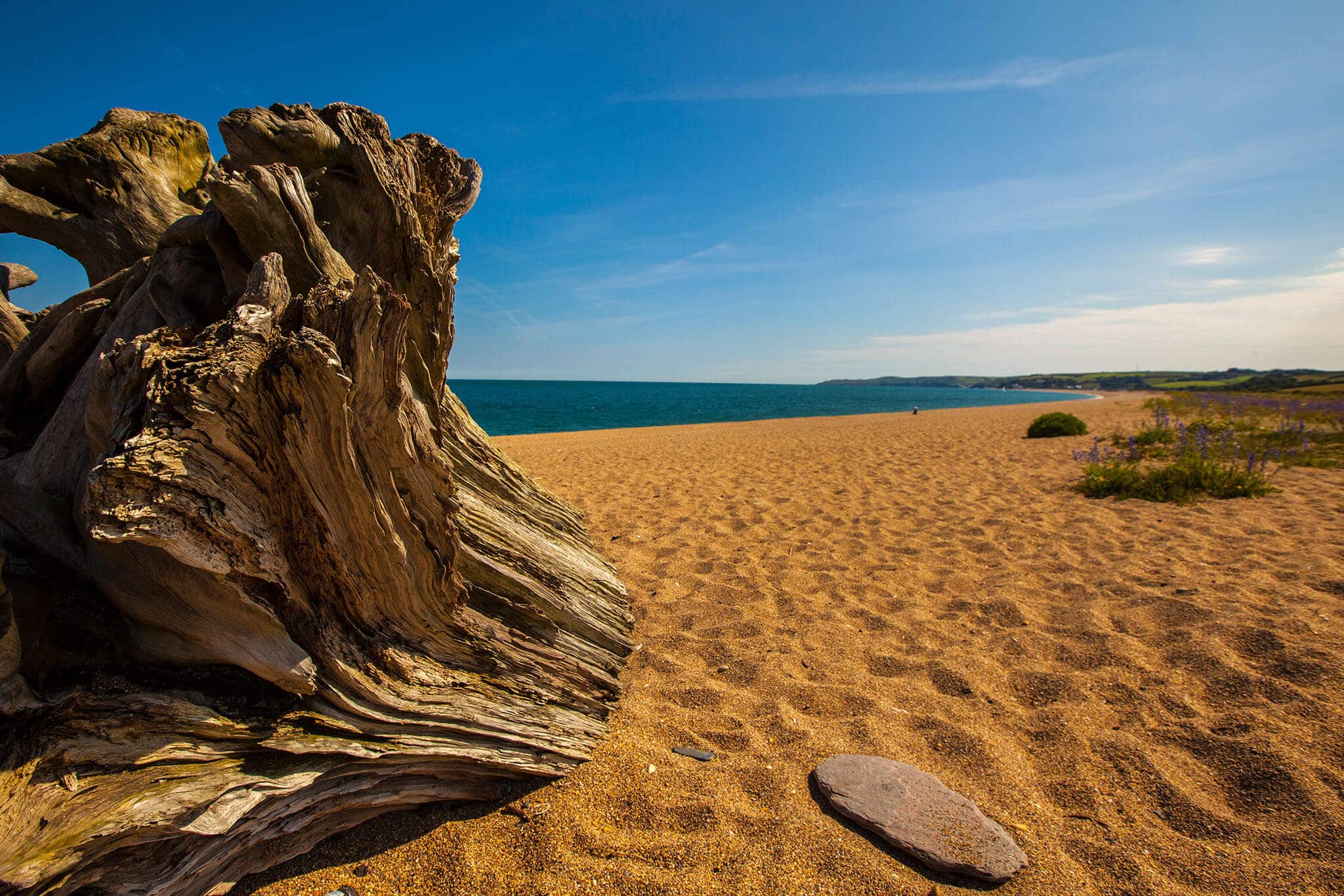 Strete Gate Beach is located at the very start of a long, coastal spit that stretches to Torcross and beyond. A wide, shingle beach with a car park and nudists on the northern end in summer. Access via Slapton. 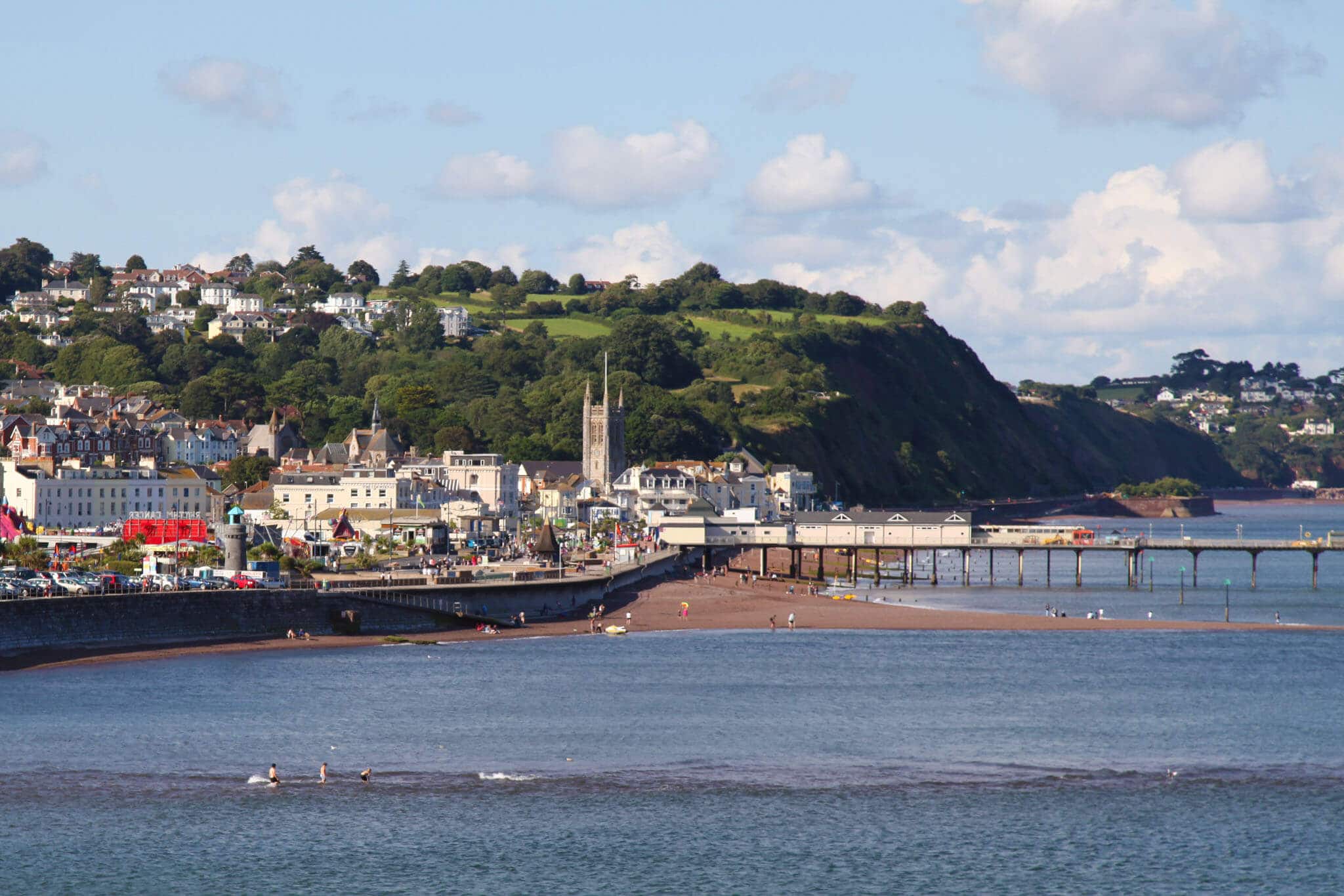 Teignmouth, on the mouth of the River Teign estuary makes an excellent base for a day out at the beach. This traditional South Devon seaside resort has some fine examples of Georgian architecture along with a Victorian pier. It is also situated on the South-West coastal path and the area is popular with walkers. 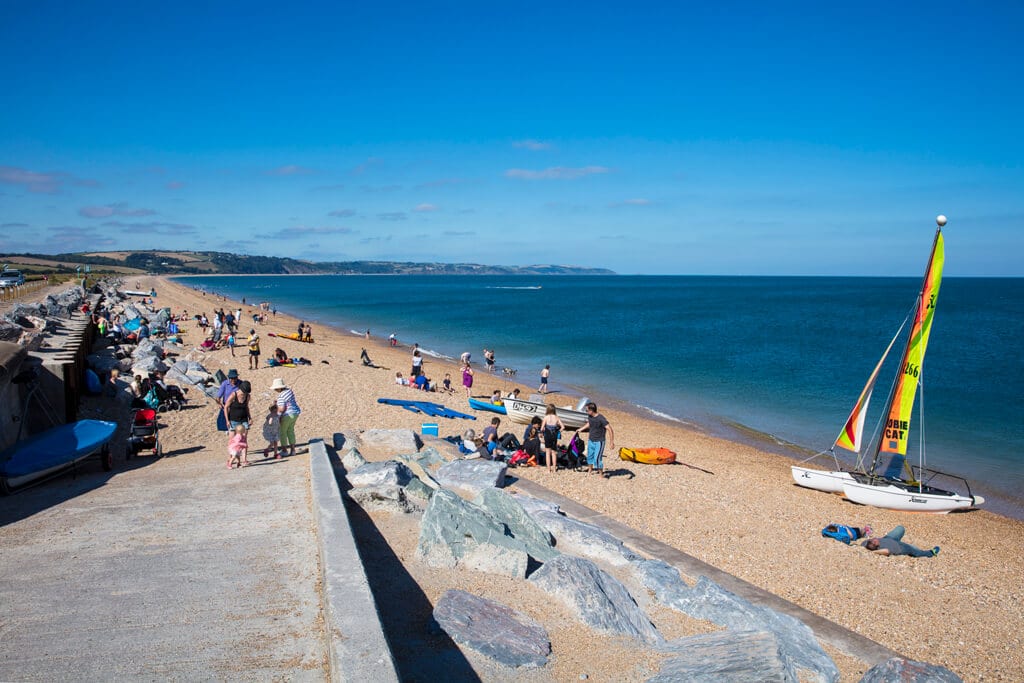 The name of this beach, which lies on the Devon coast between Dartmouth and Kingsbridge, is somewhat misleading, as it consists of a 3-mile stretch of shingle rather than sand. Slapton Sands itself is actually a good example of a coastal bar, being formed by rising sea levels during the last glacial period between 5,000 and 10,000 years ago.

Find Out More
Take Me Back To Things To Do
error: Alert: Content is Copyright protected.